By clicking “Accept All Cookies”, you agree to the storing of cookies on your device to enhance site navigation, analyze site usage, and assist in our marketing efforts. View our Privacy Policy for more information.
PreferencesDenyAccept

The purpose of the fire test must be to test the integrity of a plastic pipe when exposed to fire in respectively 30 and 60 minutes. Favuseal has conducted a series of fire tests at SWRI, USA and SINTEF/SP in Norway.

A majority of the test has been performed “to the letter” of the IMO test setup. During these fire tests (both IMO L1 and IMO L2), a serious flaw in the test setup has been discovered that causes a disproportionate amount of fire protection in order to reach two relatively simple requires defined as “no leakage” during fire testing (Nitrogen) and water pressure test at rated pressure after the first test.

This inherent flaw is uncovered because Favuseal has, in consultation with SINTEF/SP including a variety of temperature sensors that are not defined in the IMO. The inclusion of these additional temperature sensors does not inflict or impair the fire test performed… 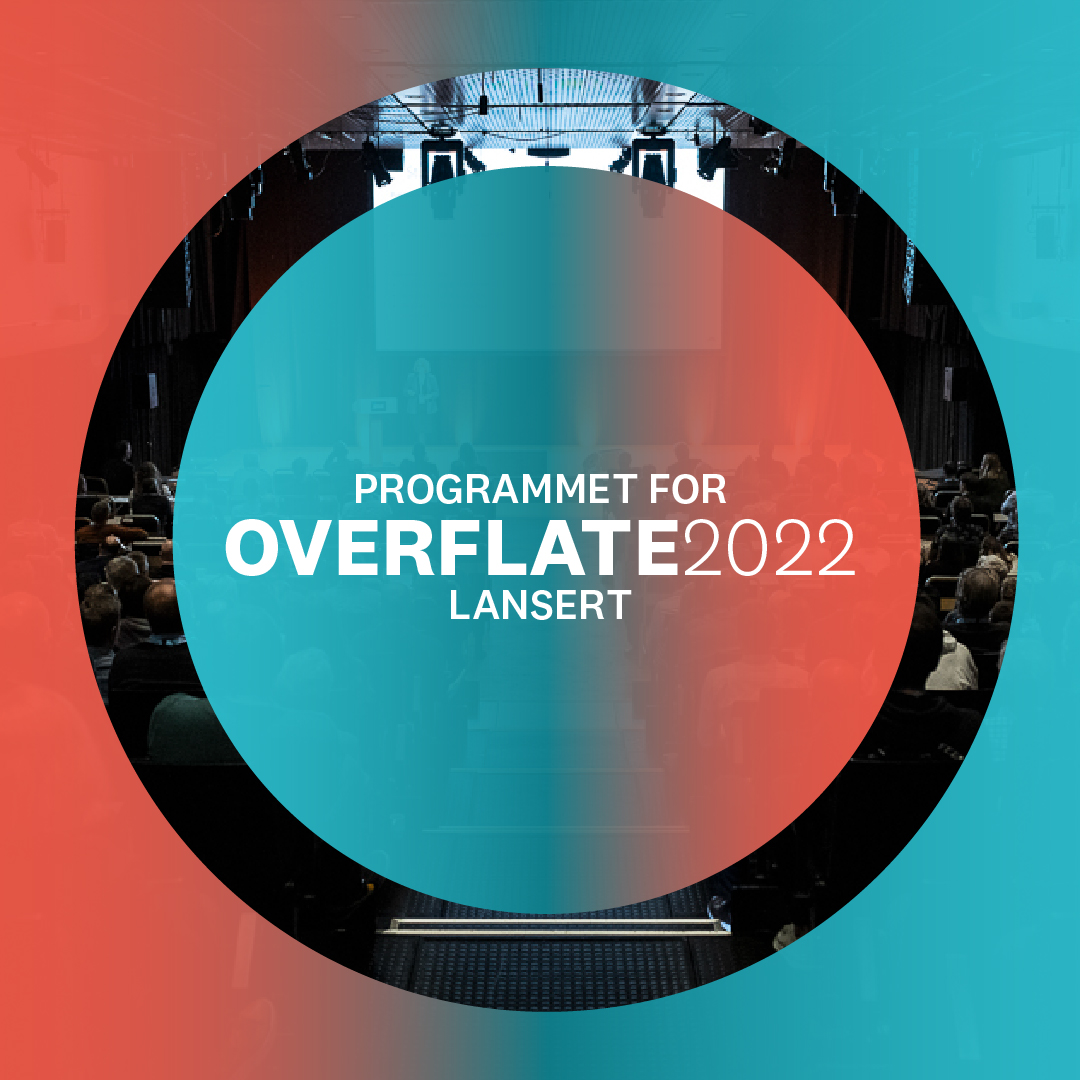 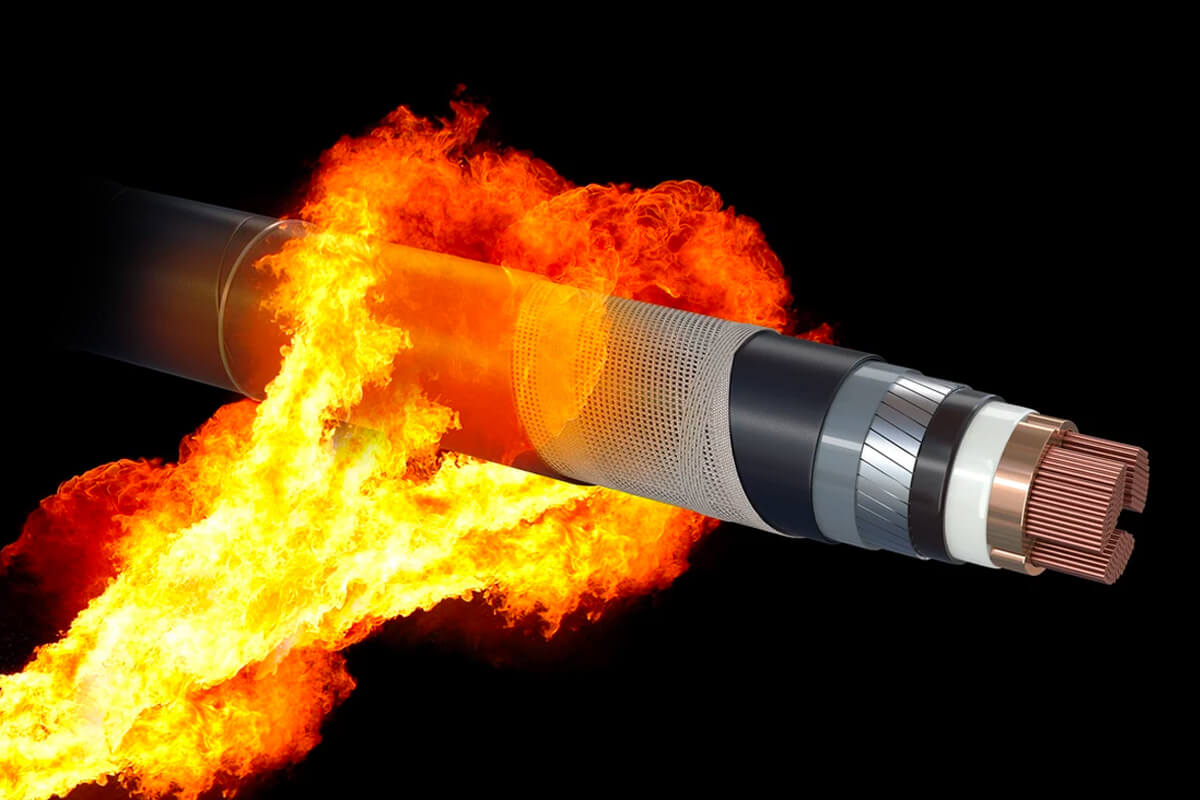 Technology that can take extreme fires 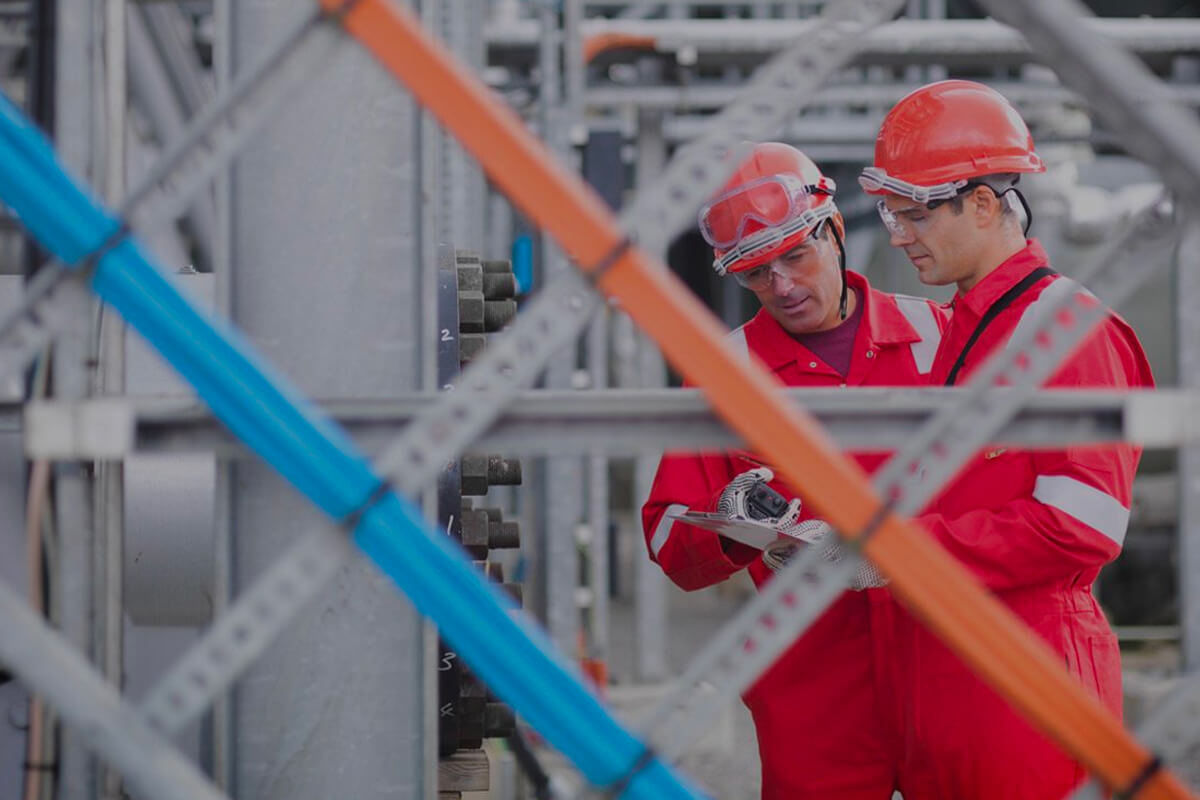